A winding up petition should be taken very seriously as a court order to place a business into compulsory liquidation follows.

What is a Winding Up Petition?

A winding-up petition (or WUP) is a legal action taken by creditors that are owed money by your business and who have lost faith in your willingness or ability to repay.

If the petition matures to become a winding-up order, a liquidator will be appointed to close down your business.

The creditor needs to meet certain criteria before the court will consider their application:

*Due to the creditor’s cost to petition the court at least several thousand pounds is usually owed before such action is taken.

If the petition is successful, there will be a hearing date scheduled. 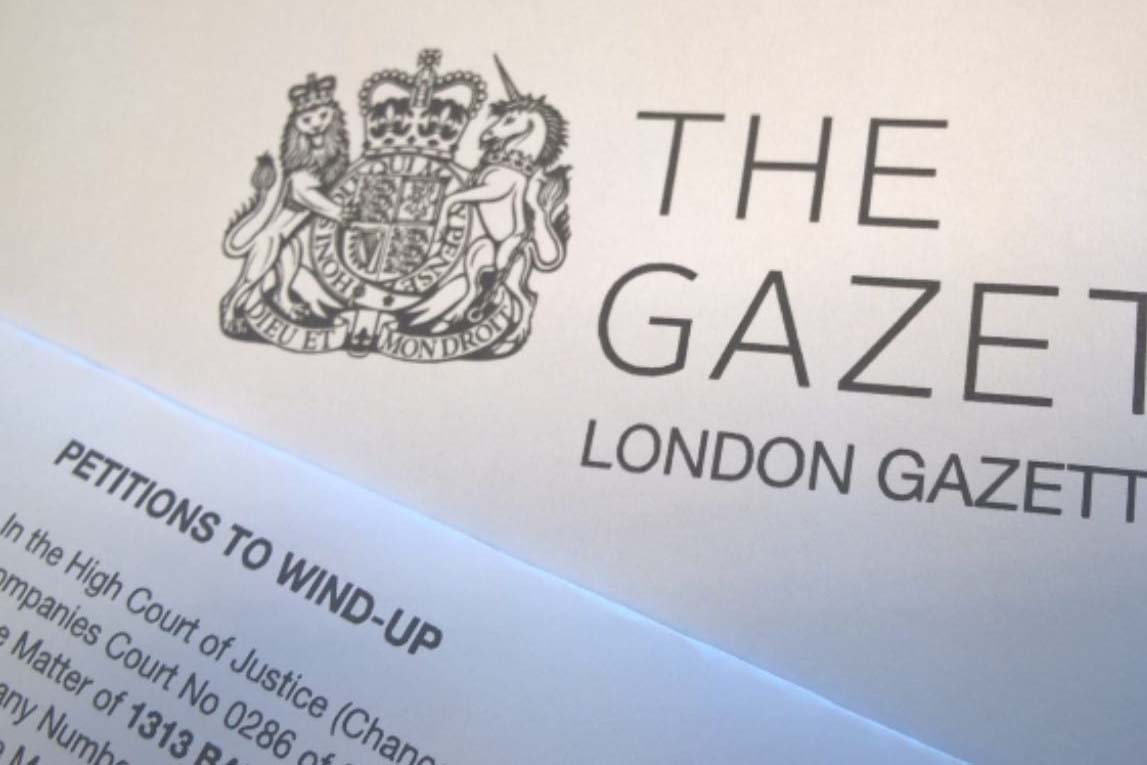 The Gazette is an official publication containing lists of government appointments, promotions, and other public notices.

Once the petition is put forward to the courts, the WUP is advertised in The Gazette. Furthermore, a copy of the petition and assigned court date is sent to your businesses registered office.

The timeline of a winding-up petition

The WUP claim will then have its hearing in court, where it will either be thrown out or approved.

Once your business receives the petition, some options become shut off.
For example, you cannot sell your business nor can it be placed into administration without a court order – the process of employing an insolvency practitioner to prepare your business and its assets for sale.

Validation Order
It is possible to apply for a validation order to unfreeze your bank accounts. The court will require an abundance of evidence for the appeal to be approved; therefore, we suggest you contact Focus Insolvency for further advice on how to proceed.

Once you’ve received a winding-up petition, you need to act quickly to save your company. There is a seven-day time limit during which to take one of the following courses of action:-

The first option available to you is to dispute the debt. This process will require clear evidence to prove that the claim is not due/ under the prescribed limit or inaccurate or unfair. Of course, if there are genuine reasons why the debt shouldn’t be paid, then you have every right to defend the claim, but such dispute is mostly done pre-petition when the debt was in the early stages of being unpaid and disputed.

Naturally, you can also pay the issuing creditors the money they are owed, as this will be the quickest way to shut down the winding-up petition. Be cautious not to have a preference on paying one creditor back over another, as such antecedent transactions can be challenged by a liquidator and the creditors who haven’t been paid can take over the petition from the one that has been paid.

There are several possible outcomes for entering into administration, which must provide a better return than if the company was wound up. This usually means a sale of the business and its assets, and that can include a sale to the current shareholders or directors.

You may be able to enter a Company Voluntary Arrangement. This is the process of repaying the creditors a proportion of the debt over a fixed period, usually five years, which results in a better return for creditors than if the company was wound up. The balance of the debt is then written off. A benefit of a CVA is the continuing operation of the business, usually under existing management. As long as 75% (by debt value) of the creditors who vote to agree then the CVA is accepted.

To be able to apply for a CVA, you will need to act quickly after the winding-up petition is issued. Call company focus today to learn how to set up a Company Voluntary Arrangement and save your business.

You can appoint a liquidator (such as ourselves) who will negotiate the withdrawal of the petition for compulsory liquidation and enter into liquidation on your terms. The company and its assets will be sold to cover the debts. From here you can have the option of reopening another business and starting from scratch.

What I if take no action?

If you have neglected to take action, or are too late to do so, your company will be issued with a winding-up order by the courts, which will force your company into compulsory liquidation, leaving you with no more options. Your employees will be dismissed, your directorship will cease and your assets sold.

Once a director or directors of a company conclude (or should have concluded) that there is no reasonable prospect of the company avoiding insolvent liquidation, they have a duty to take every step which a reasonably diligent person would take to minimise potential loss to the company’s creditors.

Not to do so could result in wrongful-trading which is a civil offence.

As part of the winding-up process, your company will be investigated by the official receiver and they may review the company transactions and decisions taken by the directors. This will include antecedent transactions and potentially wrongful trading claims.

Consequences of Wrongful-Trading
If the official receiver finds any evidence of wrongful-trading, then directors can be personally liable to the debts accumulated by the business during the time they should have acted. A report is also made to the insolvency service, which can mean the disqualification of directors, which can last up to a maximum of 15 years.

How to reverse a winding-up order once issued?

It is possible to reverse a winding-up order that has been issued by the court. There are two ways in which legal proceedings can be stopped:

Anyone (a director, some other creditor) can apply to have the order rescinded within seven days on the grounds that the court did not have all the relevant facts when passing the order.

An application to stay liquidation proceedings can be made by the Official Receiver, an appointed liquidator, a shareholder of the company, or a creditor. This can be at any stage after the winding-up order has been made, and includes both temporary and permanent staying of proceedings.

We can help you with…

The best advice – every time

We are always happy to go that extra mile and take ownership of your legal and financial issues.

Our clients come from all types and sizes of business - and all benefit from the same balanced and fair approach.

Our services come without jargon. We are open, honest and helpful.

We lend a friendly ear and provide professional advice on your financial issues.

Get An Free Consultation 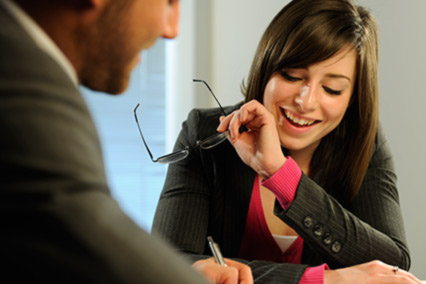 We are the Focus Insolvency Group and have years of experience in dealing with complex matters for personal and corporate debts.

Speak To Us About
How We Can Help

The earlier you speak with us, the more options you will have open to you.